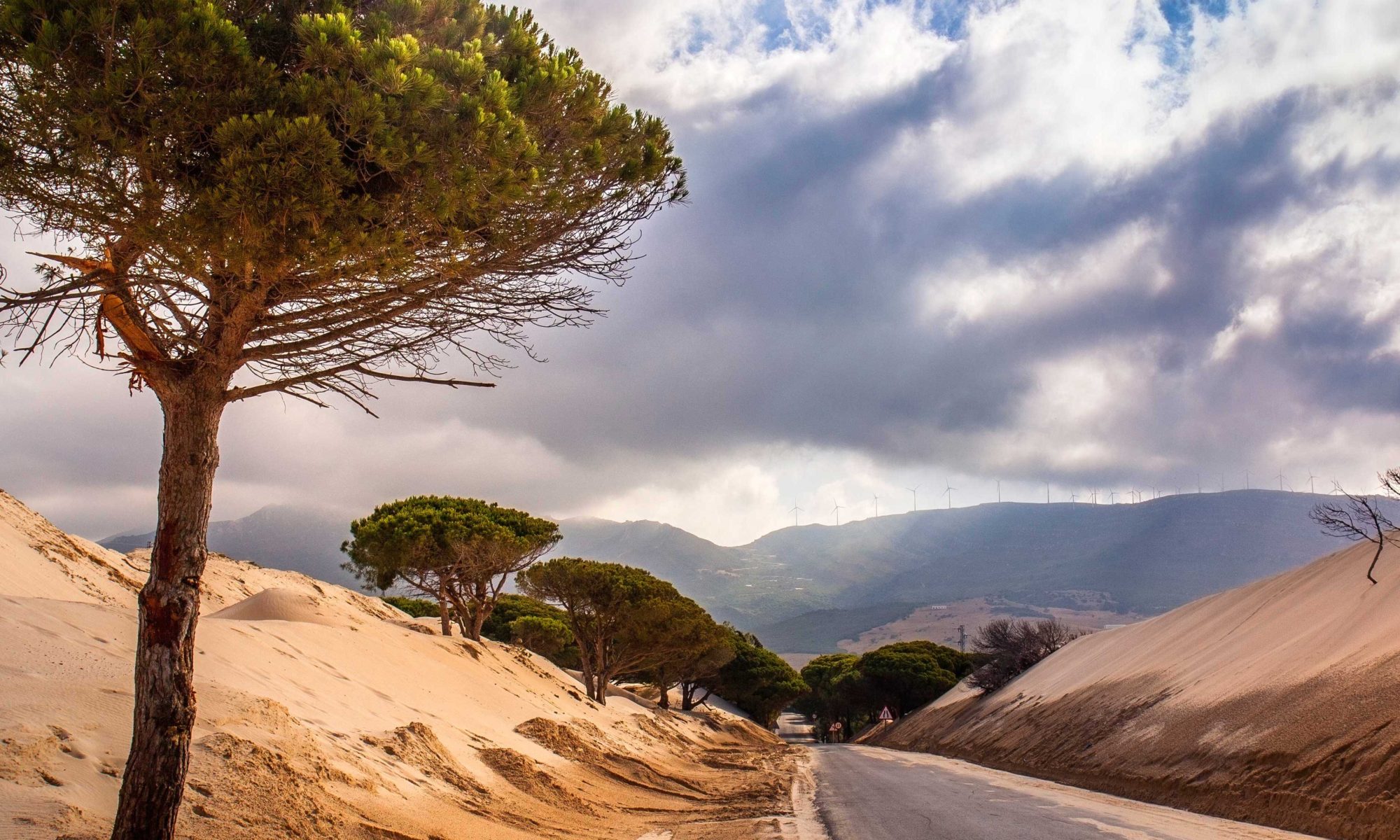 We’re mammals that lived 90% of our life outdoors.  Now we’re over 90% indoors, “So what!”  we shout from our Alexa managed, central heating life, while drinking a diet soda from our internet synced fridge. 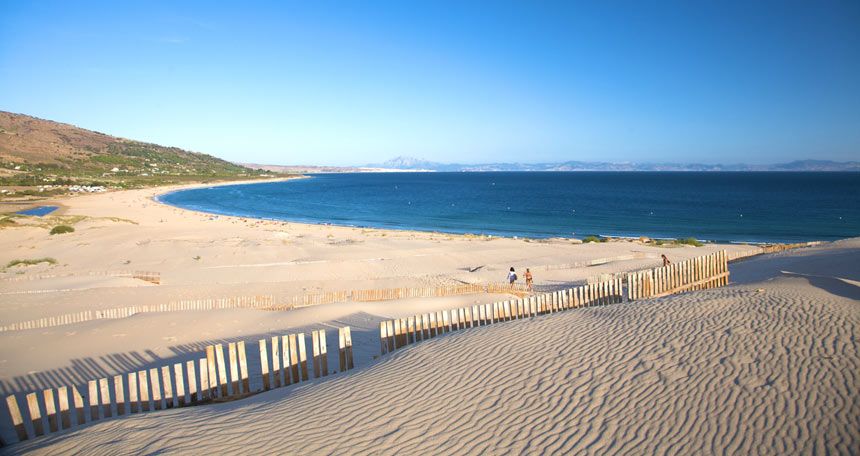 I lived the dream. Wide open beaches, hanging with my family and friends watching the sunset.  I went for three months – came back after 7 years! On returning, most people didn’t focus on why I went away or what it was like. It was always why did you come back?

Was it a gut instinct. Or perhaps just that seven year cycle of change.  Who knows for sure but coming back was, I thought, the end of my practice – Nature Sense, but it was only just the beginning.

Life there was pretty good.  On driving back home to my small fishing village, the continent and mountains of Africa to my right would rise and the grounded expanse of the beach lay in front to welcome.  It was away from the more formal setting of my clinic in Gibraltar that I developed NatureSense.  I’d see my clients – in the hills or on the beach.

Nature is just laden with metaphor where interpretation is oftentimes just not necessary.  Change for many just happened – and for many it was easier.  Plus there was just a connection to something greater.  When 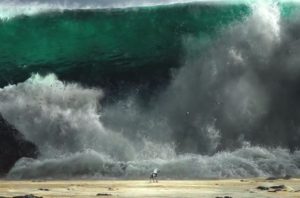 you sit on a sand dune with the Mediterranean to one side and the Atlantic gazing out across the strait – knowing that in times past there happened the world’s most amazing waterfall,  bursting the banks of the ocean to create the sea.  It’s then you know without words there’s a whole ton of stuff that’s so much bigger than you are.  It shifts you. You actually realise what the word ‘awesome’ is and it’s a million miles from describing the latest Marvel comic release.  It’s something you feel.

How did that fit into London?  At first it didn’t – returning back seeing clients – I was working with a new puzzle.  So much more anxiety than I’d been used to, so much more medicated depression and worse, loneliness with all the stresses.  People I’d seen before leaving the city were stressed because of something identifiable.  But here, now – it was like I had to become an Anxiety Whisperer – to decipher and explain that anxiety was a friend not a foe -that it was trying to deliver a message.  But one that was getting blocked.

I was finding I  had to get people to reacquaint themselves with themselves they’d been on anti depressants for so long that they didn’t really know how to react. I had to convince people that anxiety did have a reason.  That it was OK to feel it not fear it.

It was hard – so I had to dig deeper into the story, I had to look into the darkness of the city to find out what on earth was making the experience of this wonderful city so hellish, for so many.

On one of my early morning walks with the dog -( my therapist!) – I realised that I was dealing with people who were quite simply not just disconnected from each other – but from their fundamentals.  Sure they were having trouble with their rent, were going through break ups, wanted to talk at meetings but found it scary .. but the thread went deeper.  They carried something with them – I first thought it was just being too busy, but that was not really fully the answer. 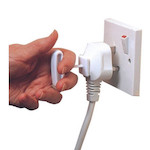 Perhaps it was social media, again not really the answer and eventually I realised it was because they were disconnected from life. There was a wire disconnected in their plugged in world.  With a fundamental missing they were working with only half the power.  Resilience was missing, emotional intelligence neglected over academic pursuit, eating shit food, Netflicking their nights and weekends away but still being tired … and never ever going for a walk.  A simply but fundamental to living well.  Or to coin the phrase that is now so often used, but so little understood – wellbeing.

If it was as simple as going for a walk – wouldn’t we all do it.  Well no!  As it’s not so sexy, it’s way too old fashioned, and besides how advanced is walking?  We have smart phones now, we’re totally dominating whatever is to be dominated.  We have an app for everything so walking?  Seriously!

I had to agree – so I knew I had to go deeper.  And that’s how I  discovered the most advanced biological computer –  us – and how to hack it.

NEXT
Shining a light on our mood