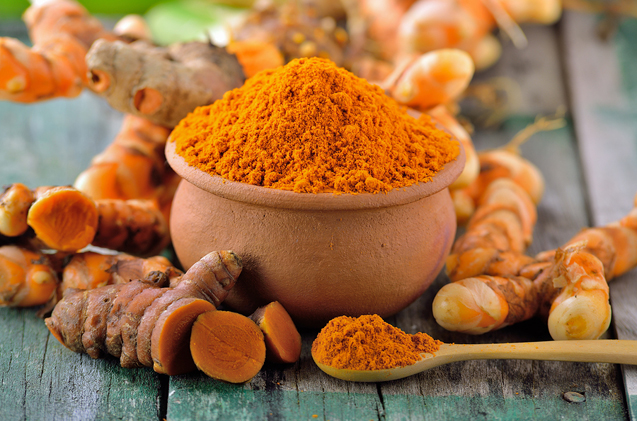 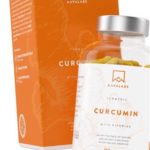 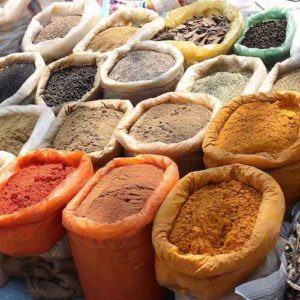 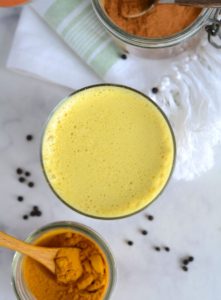 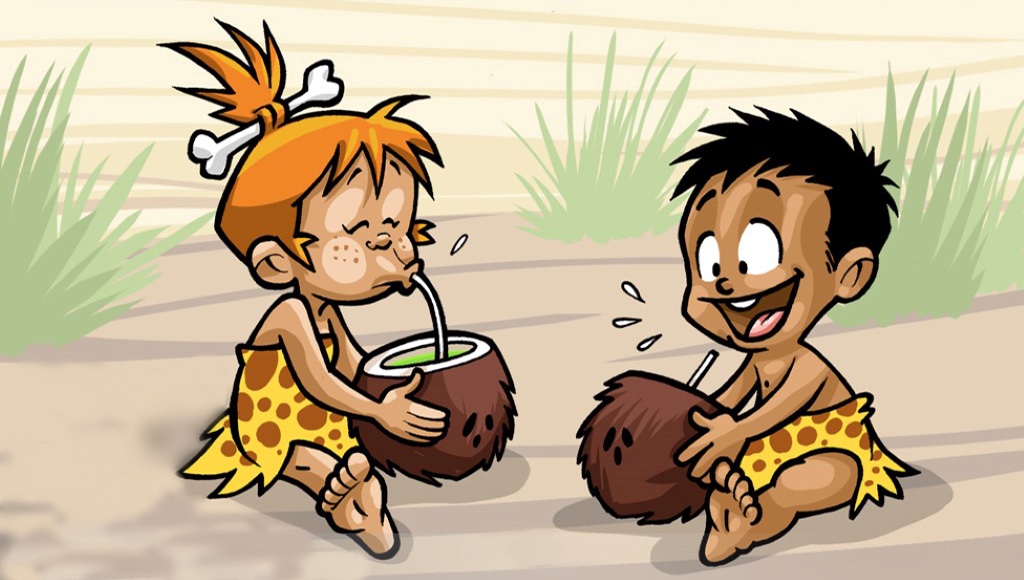 The wisdom of our ancestors certainly is an important measure to optimising our biology but there’s nothing wrong with taking a closer look at how they lived to see what was going on and if it could work for us.  To harness their natural wisdom, to supplement a stronger shield against today’s tough living.

However the assumption that previous generations didn’t take supplements is actually not true. Ancient supplements include root, stem, and leaf teas targeted for specific symptoms, medicinal powders ground by mortar and pestles, and highly concentrated oil extracts. Just because these dietary extras don’t look like the capsules and oversized tubs of protein powders, doesn’t mean that they weren’t popping a bit extra of what made them feel good! 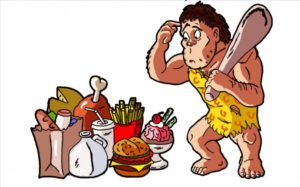 Further our ancestors didn’t have the antibacterial living that we experience.  They consumed dirt, which we now know contains a wide range of beneficial minerals and probiotics along with good bacteria and viruses. So we’ve to make that up and top it up!  Compounding our depletion are the methods that we use to cook, and consume food in the industrial world. These are also pretty different from those of our ancestors which has also contributed to the deficiency in our overall nutrient availability and absorption.

Take our food, generally these days we eat only animal muscle and discard the collagen-rich connective tissues. Previous generations – as recent as our grandparents – simmered animal carcasses for hours, for bone broth, liberating collagen, gelatine, and fat-soluble vitamins from connective tissues. In a way, the soups our ancestors consumed are equivalent to the  joint supplements that proudly line the wellness and sports shelves of our health food shops.

To learn more about ancestral nutrition maybe ask your parents what foods their parents or grandparents prepared.  Reflect a while about how indigenous tribes can carry water on their head for miles – where some of us in our twenties are too busy balancing the latest charcoal latte complete with a plastic lid – to consider where these notions or needs – came from.

So yes our Stone Age relatives did supplement and Yes we can learn from them! In this modern world the key is to eat simple, eat variety and dump the junk. And supplement? Why not!  Perhaps in addition reflect on  your curcumin or charcoal latties and ask ‘would my ancient biology like this’ and if so what’s the nutritious story behind it?  Because there is one.  It makes Nature Sense!