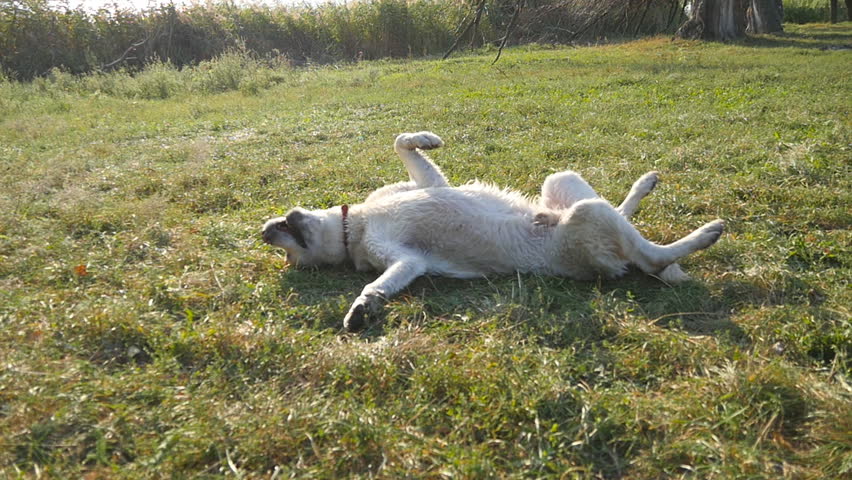 DISCLAIMER:
By using this website, you agree that all information is for educational purposes only and is not intended as medical advice, diagnosis or prescription.